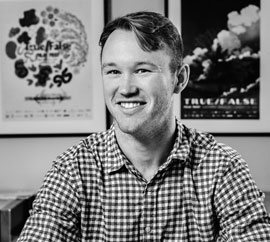 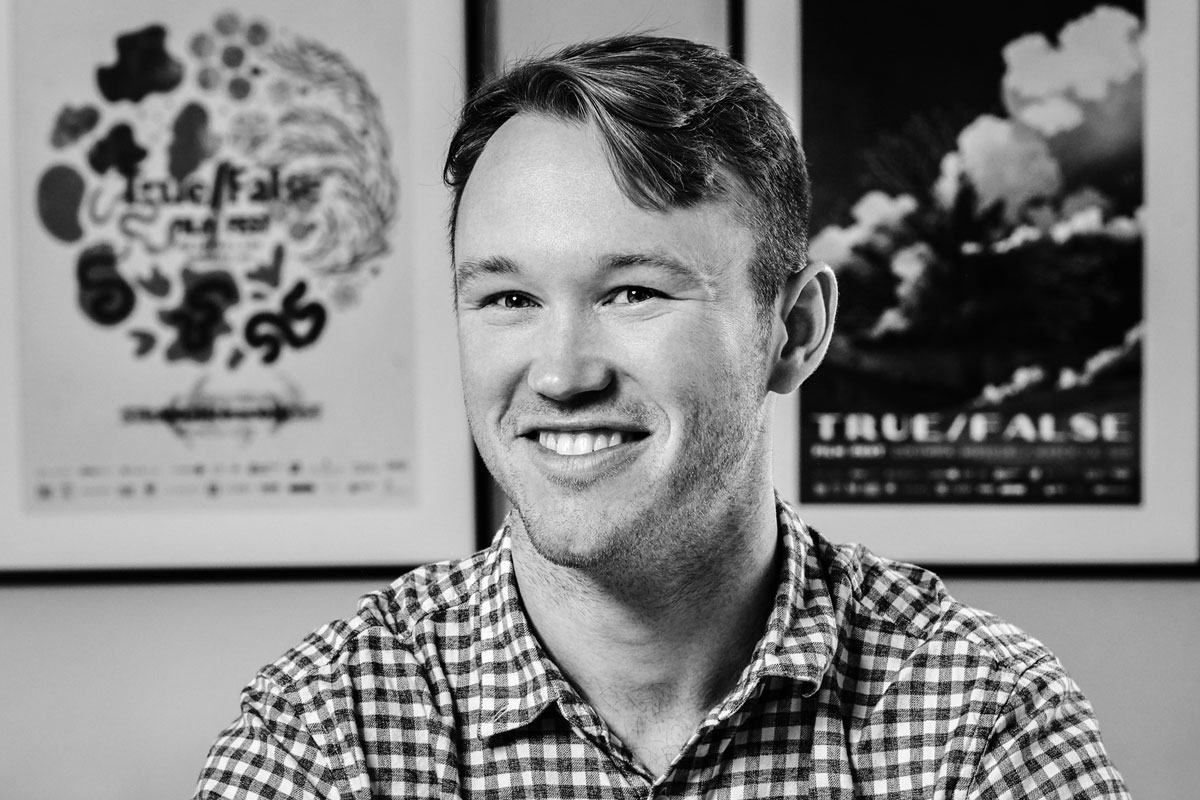 “Twenty years ago, there was no such thing as an AI expert or computer programmer in Natchez Mississippi,” says Bryce Murray, laughing. And yet that’s exactly the path Bryce ended up taking. Murray, who earned his Master’s in Electrical and Computer Engineering with a strong background in mathematics, engineering, and computer science, will soon graduate with his PhD from the University of Missouri. There, he specialized in explainable data fusion after working with one of the field’s leading experts, Derek T. Anderson, PhD. Bryce recently joined Aperio Consulting Group as Director of Technology and Computer Science.

“I think there’s a way to blend the human element with the new, powerful technology of artificial intelligence,” says Kerry Goyette, President and Founder of Aperio Consulting Group. “It won’t be easy, but Bryce brings a deep level of expertise to our team.”

Bryce will be leading Aperio’s innovation lab, which is a key focus for the firm moving forward. “Bryce is full of energy and insight,” says Michael Mueller, Vice President of Aperio. “His work in computer science and artificial intelligence are essential to our firm’s mission to create behavior change at scale,” Mueller explains.

Already, Bryce has proved instrumental in the development of an Aperio project that decodes the human element of entrepreneurship. Through a partnership with Centennial Investors, Aperio is combining its expertise in behavioral science and empirically validated assessments with an explainable algorithm that can find otherwise-unrecognizable patterns. “In short, we’re trying to reliably predict the success of an entrepreneur,” Goyette says.

These are the kinds of challenges–complex questions with real-world implications–that drove Bryce to Aperio, he says.

“Growing up, I spent a lot of time working on the farm,” Bryce shares. “My dad has a lot of technical knowledge and the biggest thing he taught me was common sense. Aperio is working on exciting problems, generating creative solutions, and has a capable team. It’s the perfect workplace recipe.”

Bryce’s ambition, ingenuity, and integrity are central to that recipe. “He is one of the smartest and most caring people I know,” Mueller says. “He will go above and beyond to get things right and help others.”

Aperio is thrilled to welcome Bryce to our team.

What are the biggest challenges your organization is facing? We specialize in listening. And we use cutting-edge research and transparent technology to tackle today’s toughest problems.

We’ve got a bank of resources we’re happy to share. Get occasional updates on how to engineer high-performing teams.